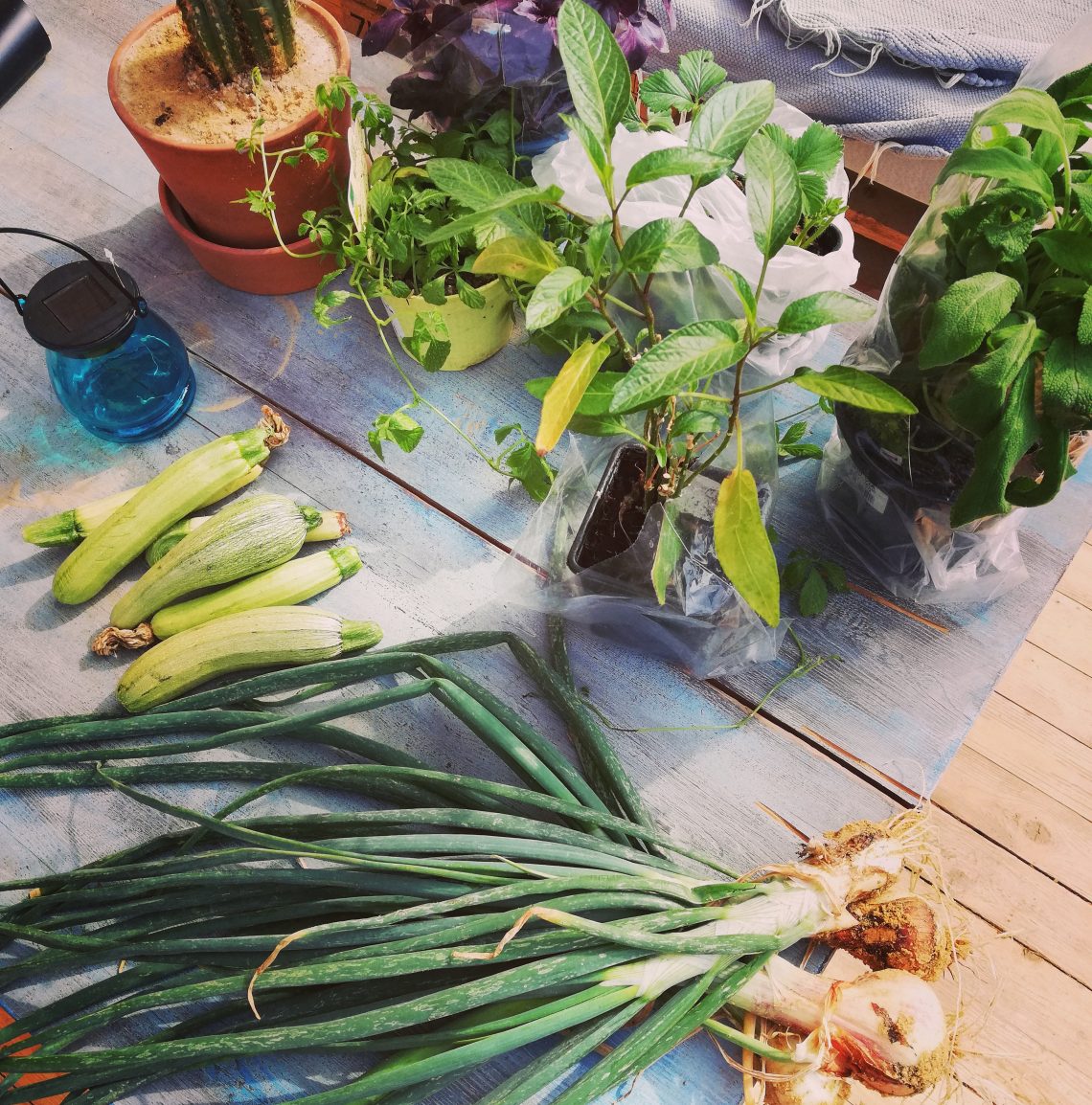 One of the pleasures that is hard to explain is the feeling is soothing a cup of tea after a long day. But a true environmentalist is making tea out of fresh ingredients from the garden instead of using prepacked teas.

Few activities will make you feel closer to nature than going and snipping a few fresh peppermint leaves or lemongrass to brew in a tea. You’ll get the best of the garden in a beverage instantaneously, while discovering fresh new flavors. Plus you’ll save money, while not having to worry about pesticides, where your produce has been and the tea bags will go.

Even better, brewing tea out of fresh plants is super easy. Just stick a handful of your greens in a pot and pour boiling water over them. Let boil for a few minutes and you have a delicious tea.

Cuban Oregano is neither Cuban nor Oregano. It is a succulent in the Lamiaceae family, also known as Spanish thyme, Indian borage, and Mexican mint. It is not a true oregano in the family, Origanum, but has a scent characteristic of the true oreganos.

Cuban oregano bears a strong menthol or camphor scent that intensifies when the leaves are crushed, so use this powerful seasoning carefully. It is most often used in dishes that include poultry, lamb, beef, and stuffing.

Cuban Oregano Tea contains compounds like carvacrol and terpenes that help cleanse the lungs. It can also help reduce inflammation and congestion in the lungs and improve airflow.

Should you have visited the Sinai Peninsula before you most likely enjoyed this tea before. Boil some leaves in hot water, or add one leave to your black tea.

Wonderfully refreshing, this tea has a calming effect, detoxifies the body, soothes an upset stomach, improves digestion and reduces nausea

Lemongrass is commonly used in Asian cuisines, especially those of Vietnam, Thailand, and Malaysia. It is used for adding flavor to beverages such as teas, curries, and soups. It is also found extensively in the preparation of pudding,meat products, candies, and baked goods.

The leaves and stalks are used to make lemongrass tea. Many use the stalks alone, but the leaves hold more flavor so use the whole grass minus the roots.

The leaves have so much flavor so (if possible) use the fresh lemongrass leaves for this recipe. But dry lemongrass pieces also work to well to make the tea. Serve hot or chilled. Or add it to any citrus juices, smoothies, and even popsicles.

We grow sunflowers for their beauty and as food sources. Sunflower seeds are a delicacy for birds but can also make an excellent addition to your favorite salads or bread!

Sunflower plants are edible in their entirety: the leaves, the petals, the roots, the stalks, the shells, and our favorite, the seeds.

Sunflower leaves, for example, can be eaten raw, fried, boiled, or added in with other foods. The age of the leaves determines how you would want to eat them as they become bitter the older they are. Young fresh leaves taste great in a salad.

Disclaimer: The garden is big so there is more to document …

Explore the "North" side of Lake Qaroun 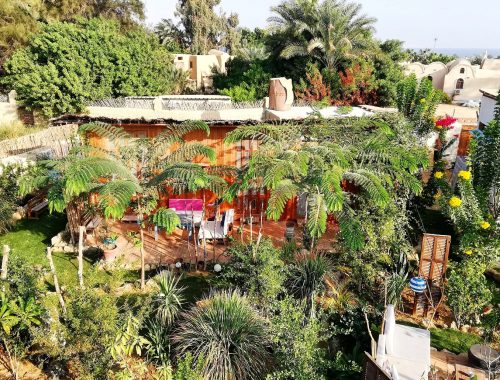