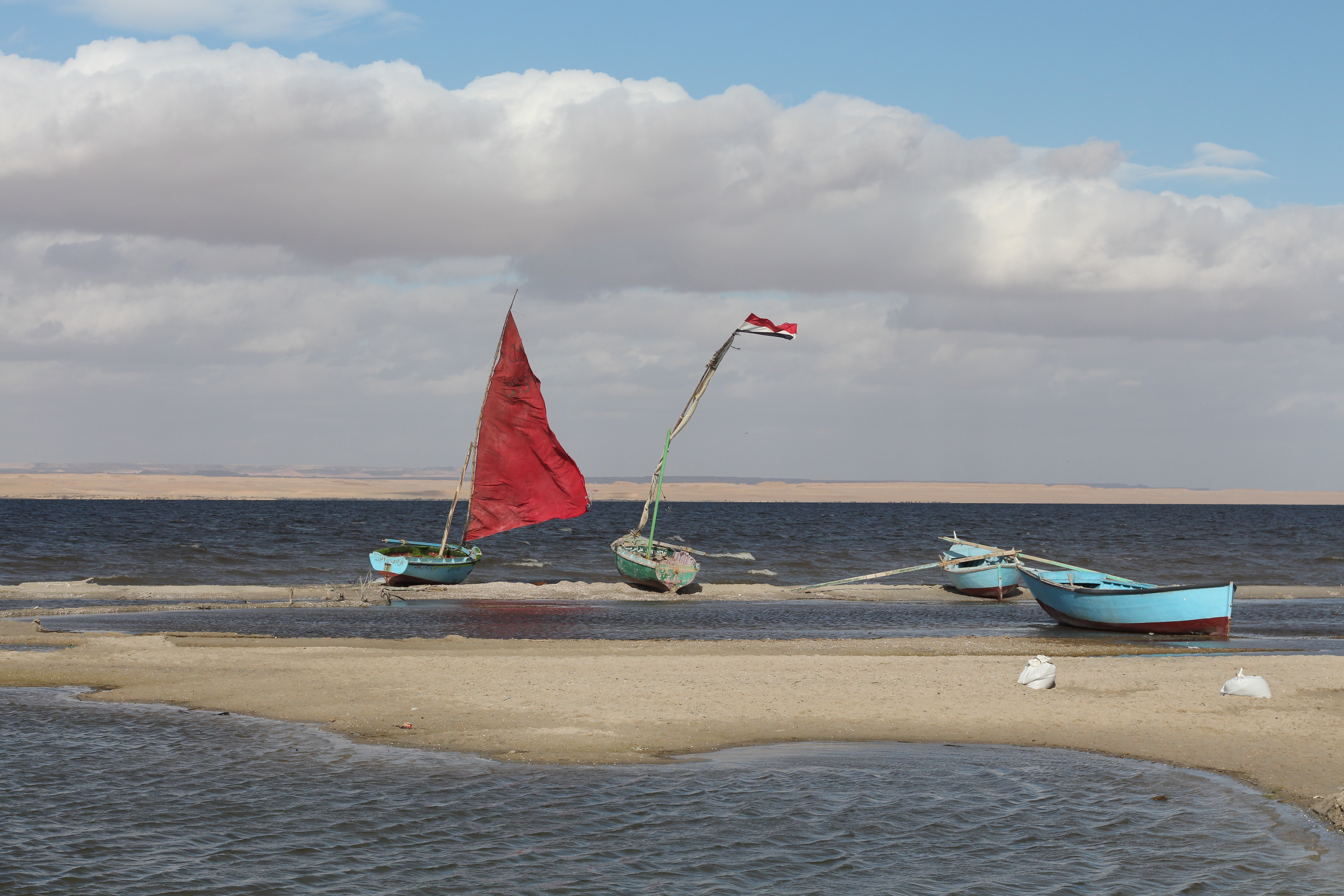 Lake Qarun is one of Egypt’s richest and most treasured natural landmarks.  It is in fact Egypt’s largest salt lake. Lake Qarun received its protectorate status, not only because of its obvious beauty and importance for birds and people, but also for its unparalleled historical, natural and scientific importance. It lies some 45 meters below sea level and occupies the lowest, northern section of the Fayoum depression. People in Fayoum believe that if one has not visited the lake then one has not visited Fayoum. Locals simply refer to the lake as “al Berka”, which means “the small lake” in Arabic. Although the lake isn’t small at all, and was even bigger during the times of the Pharaos. 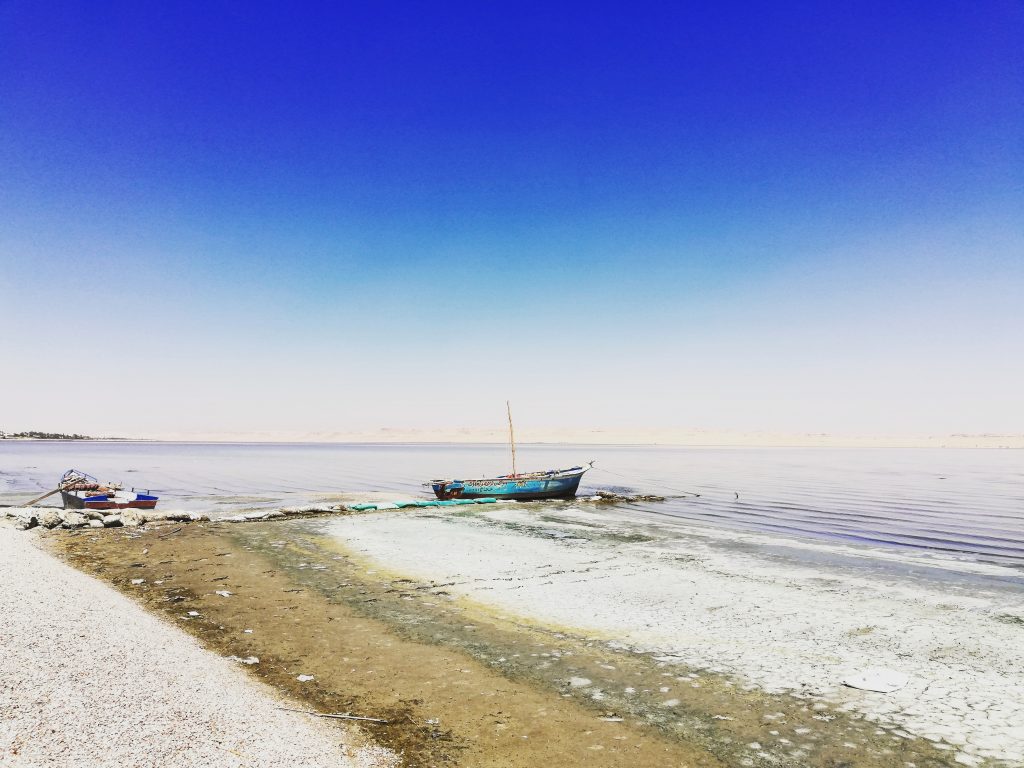 People here in the villages believe the name Qarun refers to a story in the Quran. Qaroun, an opulent and very rich man. a contemporary of Moses, was swallowed up by the waters of the lake because he was too greedy … Others say, it was a sorcerer … But almost everyone believes that the treasures are still buried in the lake.

Today’s real treasure of the lake is the birdlife. Lake Qarun is is a central spot for birdwatching in Fayoum. The lake is of international importance for migratory birds that winter there. Among those birds are the Black-necked Grebe, Podiceps nigricollis, the Northern Shoveller, Anas clypeata. And for the lay people among us … if you’re lucky you can see Flamingos!

Besides all of this…The lake has the most beautiful picturesque views and taking a small boat on the lake is a wonderful experience. 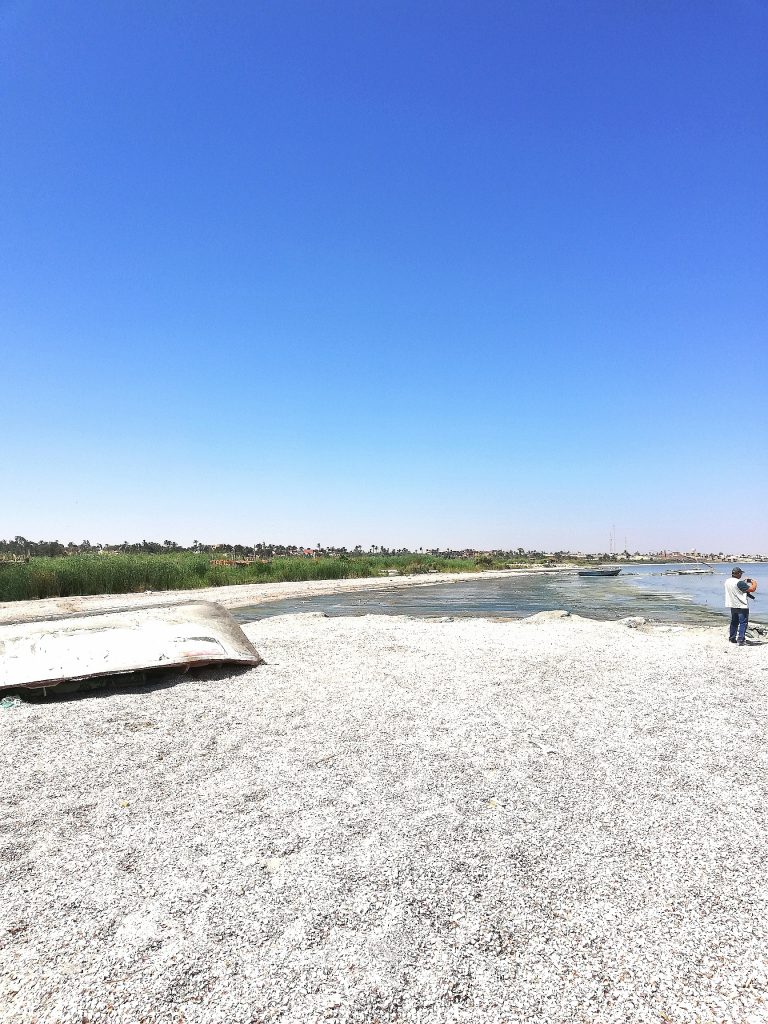